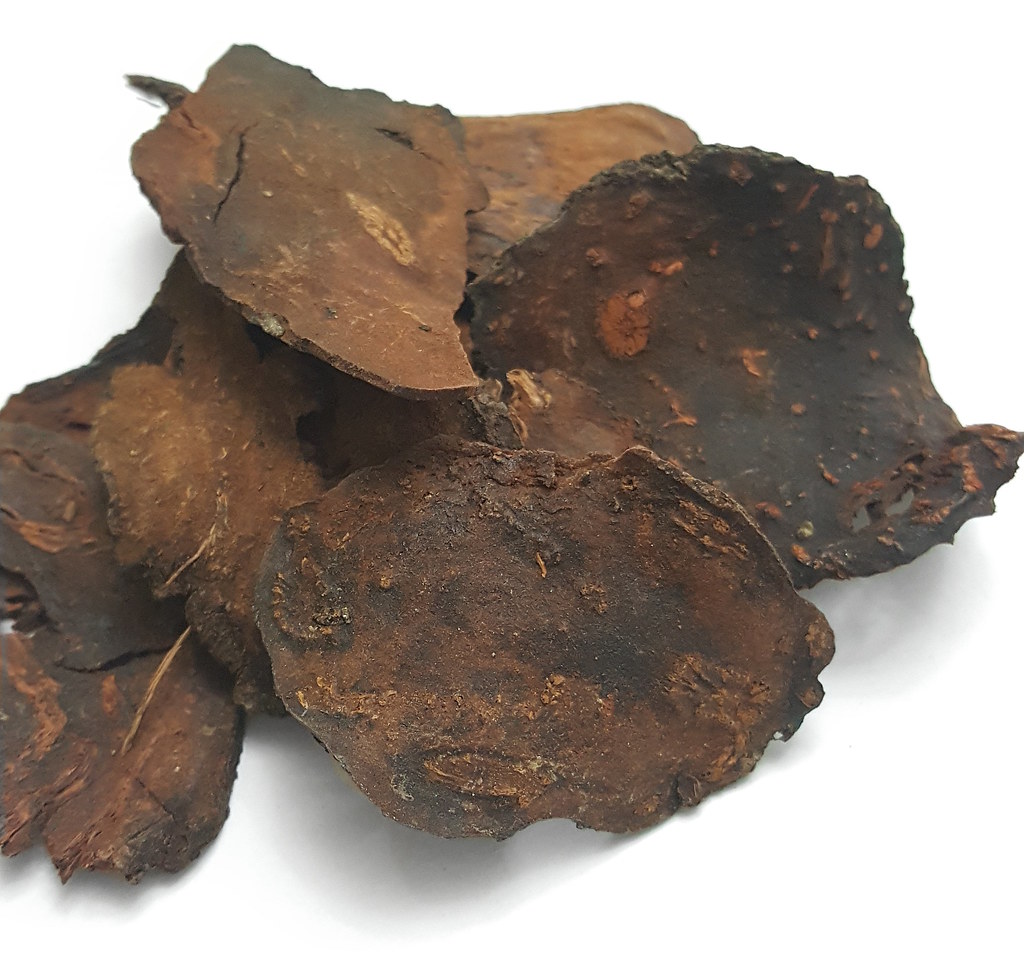 He Shou Wu (Polygonum multiflorum Thunb.), also known as Fo Ti or Chinese Knotweed, is one of the most important traditional Chinese longevity herbs, officially listed in the Chinese Pharmacopoeia. It is native to China and some parts of Japan. In Singapore, you can find He Shou Wu at Chinese medical halls.

There is an interesting story of how the herb earned its name. He Shou Wu roughly means “Mr. Wu’s hair stays black.” The legend of this longevity herb is that Mr. Wu was sentenced to death and so the guards took him to a well and threw him in. When they came back a year later to retrieve his bones, they found him alive and his grey hair had turned black. He had survived by eating a vine growing off the well’s walls – the Fo Ti vine.

The fresh dug root sometimes resembles is a human being, and though this is a rare occurrence, it holds to the Doctrine of Signatures in herbal theory: He Shou Wu is a whole body adaptogen that helps rejuvenate the body, balance yin and yang, increase vital essence primarily to the kidney and liver systems, fertility, and guard against premature ageing and greying. It is also said to be calming and stabilising effect to the heart and nervous system with energy-building effects that accumulate with use.

The good news is that modern science has revealed some mechanisms of its anti-ageing effects. One top candidate is He Shou Wu’s ability to inhibit monoamine oxidase or MAO-B, which is associated with the onset of geriatric senility. The primary benefit of MAO-B inhibition is an upregulation of dopamine, which declines with age and is vital for mood, growth hormone release, sexual function, and coordination.

« Back to Glossary Index