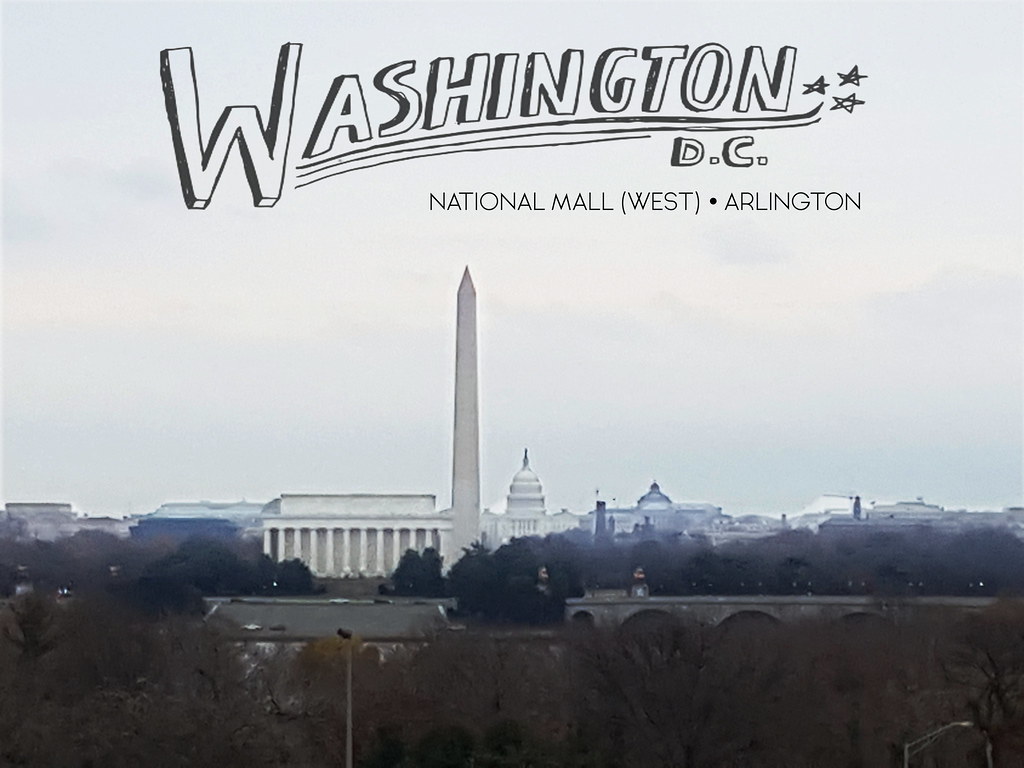 View of the Captial’s iconic trio from the Netherlands Carillon, Arlington Cemetery

Like a typical uninformed tourist, I was taken aback when I first learnt that the National Mall is not a mall in the usual shopping sense, but a tree-lined avenue that stretches 2 miles across downtown Washington. Its name is adopted from the 18th century meaning of the word – a social grassy lawn for “pall-mall” sport. Three epochal landmarks dot the Mall: Lincoln Memorial to the West, Washington Momument, and Capitol Building to the East, and this is the foremost place a tourist would visit. The grassy spine is national patrimony: both a physical setting of American democracy and a momumental allegory of democracy to public memory. 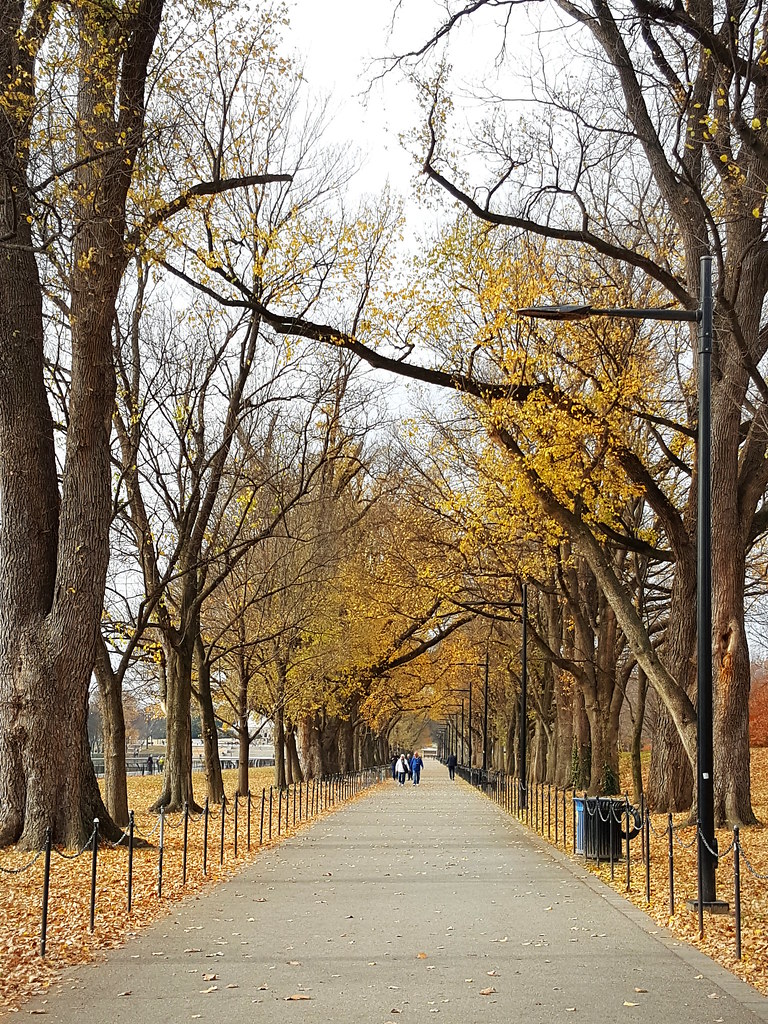 The erection and transformation of the Mall is 200 years in the making. In 1791, George Washington commissioned French engineer Pierre L’Enfant to design a capital city for the new nation. L’enfant envisioned a grand, tree-lined avenue flanked by governmental buildings. However, only the basic details of L’enfants plan was realised and only in 1902 under the MacMillian urban renewal plan was the idea of a “national mall” resurrected. The plan closely followed L’Enfant’s original design, keeping the Mall at the core of the city. It replaced the fragmented gardens and industrial buildings of the 19th century with a continuous open space. Instead of a grand avenue, however, a long stretch of grass was installed. 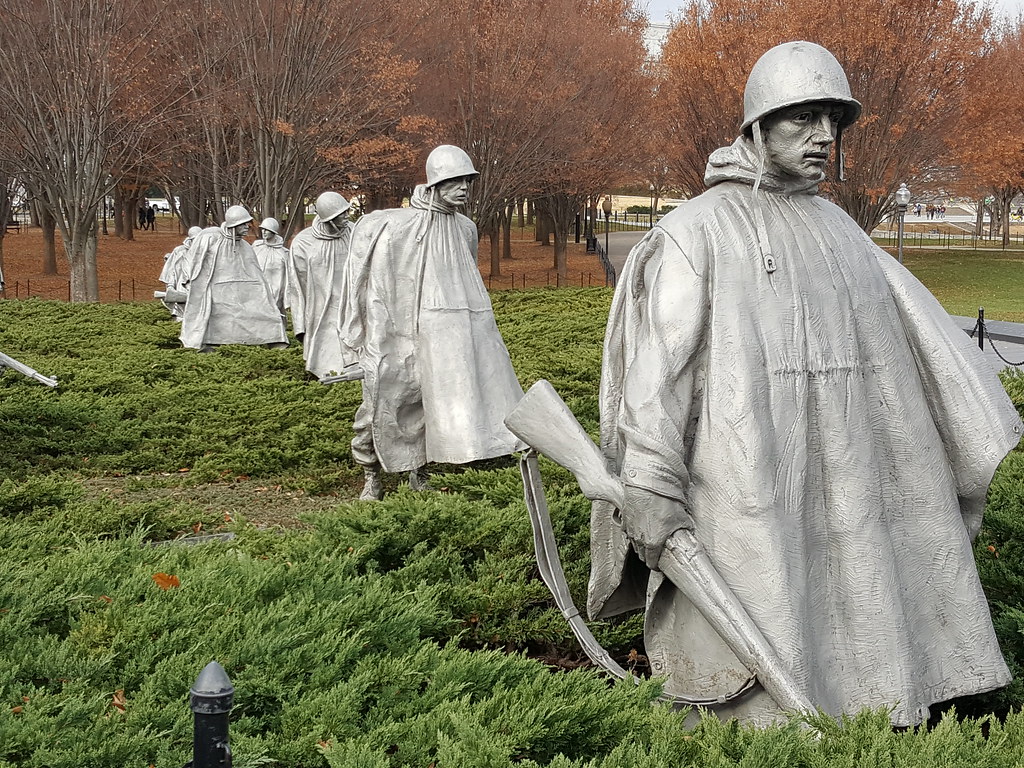 What truly enlivens the Mall are the different ways people – famous and ordinary – have used it as a setting to make history. Most famous of all is Martin Luther King Jr.’s March on Washington for Jobs and Freedom protest with more than 250,000 people, followed by his resounding “I Have a Dream” speech that defined the American civil rights movement. 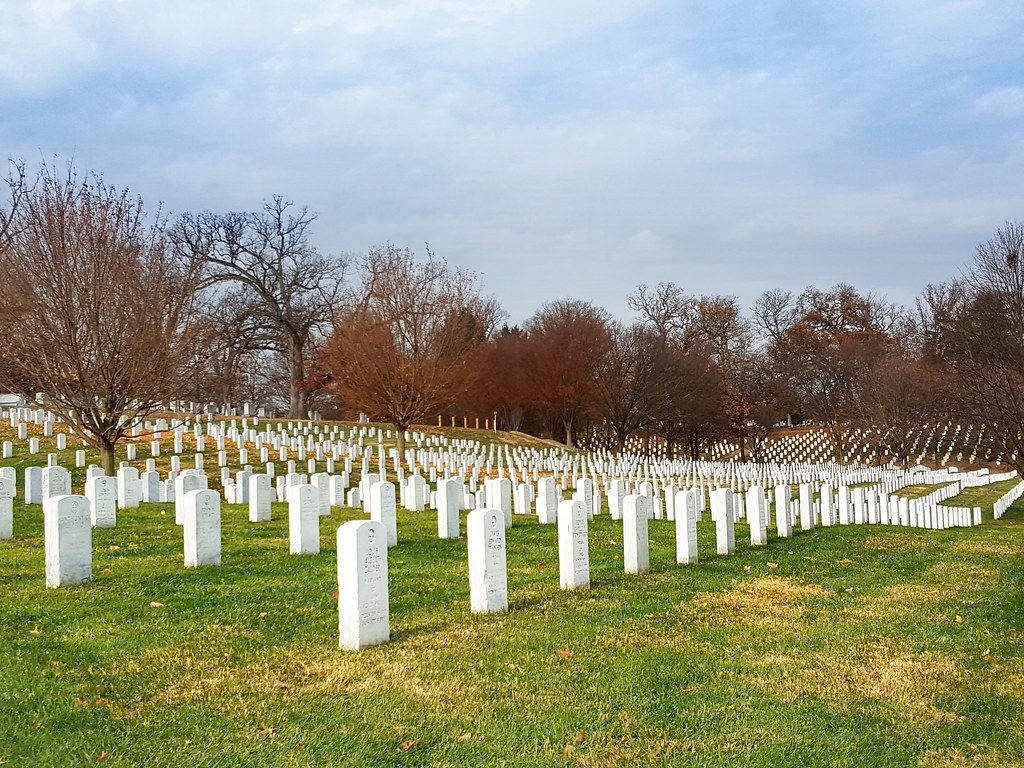 Just across the Potomac River lies Arlington Cemetery, the hallowed resting place for more than 400,000 fallen soliders since 1864. Infinite rows of nearly identical marble headstones hug undulating Elysian Virginia fields and imbue the air with a poignancy that is simultaneously sad and beautiful – that freedom is not free; it is the contributions and sacrifices of thousands of men and women that made America what it is today – the leading free nation of the world.

Freedom is not free.

What are you willing to sacrifice for a peace of mind, body and soul? 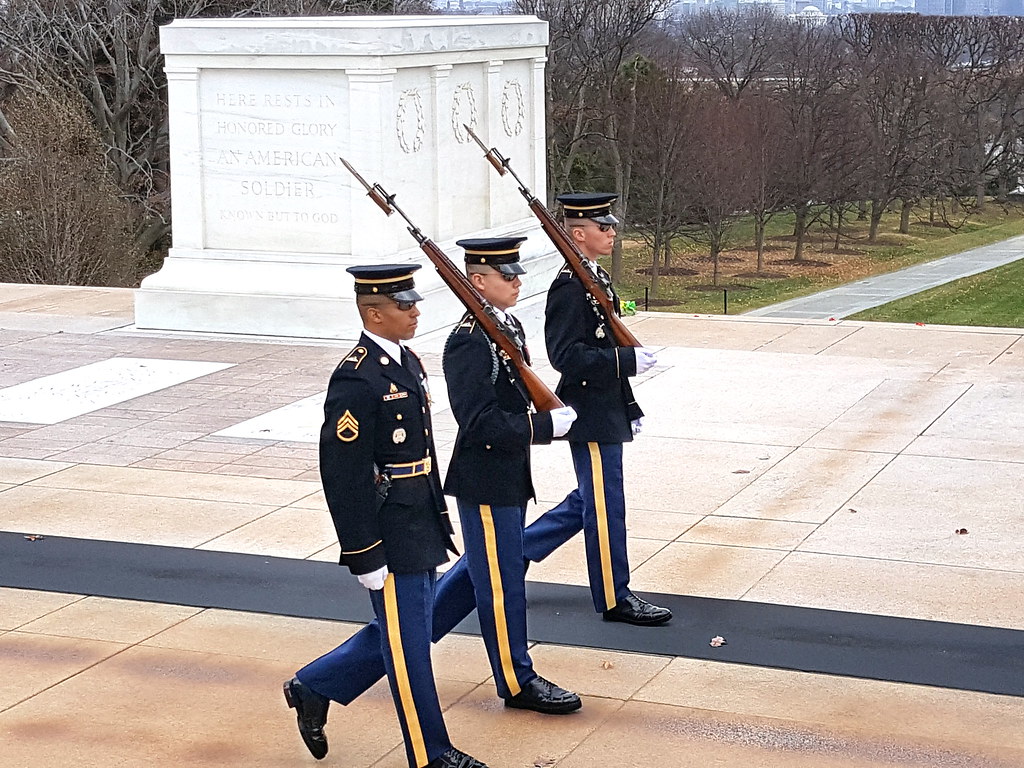 Vegan Food Spots in the National Mall (West) and Arlington

Despite being a major tourist attraction, the area around the National Mall (West especially) and Arlington is surprisingly dearth of good eataries, much less vegan ones. The best bet will be to hop over to Rosslyn, a business district with a number of reliable, if not pedestrian, fast casual chains such as District Taco, Chopt and Little Red Beet.

I decided on Vitality Bowls, which specialises in acai bowls in over ten flavours and got the pumpkin acai seasonal special, because it was advertised being served in a carved out pumpkin – how cute is that?! Upsettingly, that turned out to be a case of misleading advertising and imagine my disappointment when a squarish cold metal bowl was placed on the table instead. Serveware quibble aside, the taste and the texture of the acai was on point – thick and smooth without being plagued by ice crystals. The pumpkin bowl was a blend of organic raw pumpkin, acai, almond milk, strawberry, banana and cinnamon. You couldn’t really taste the pumpkin in the mix though. It was topped with lightly sweetened hemp/flax granola, banana, strawberries, sprouted pumpkin seeds and nutmeg. It was the spices (cinnamon and nutmeg) that gave the bowl its main flavour. At $13 a bowl, it veered on the pricey side, but the portion was generous and the medium size bowl very filling.