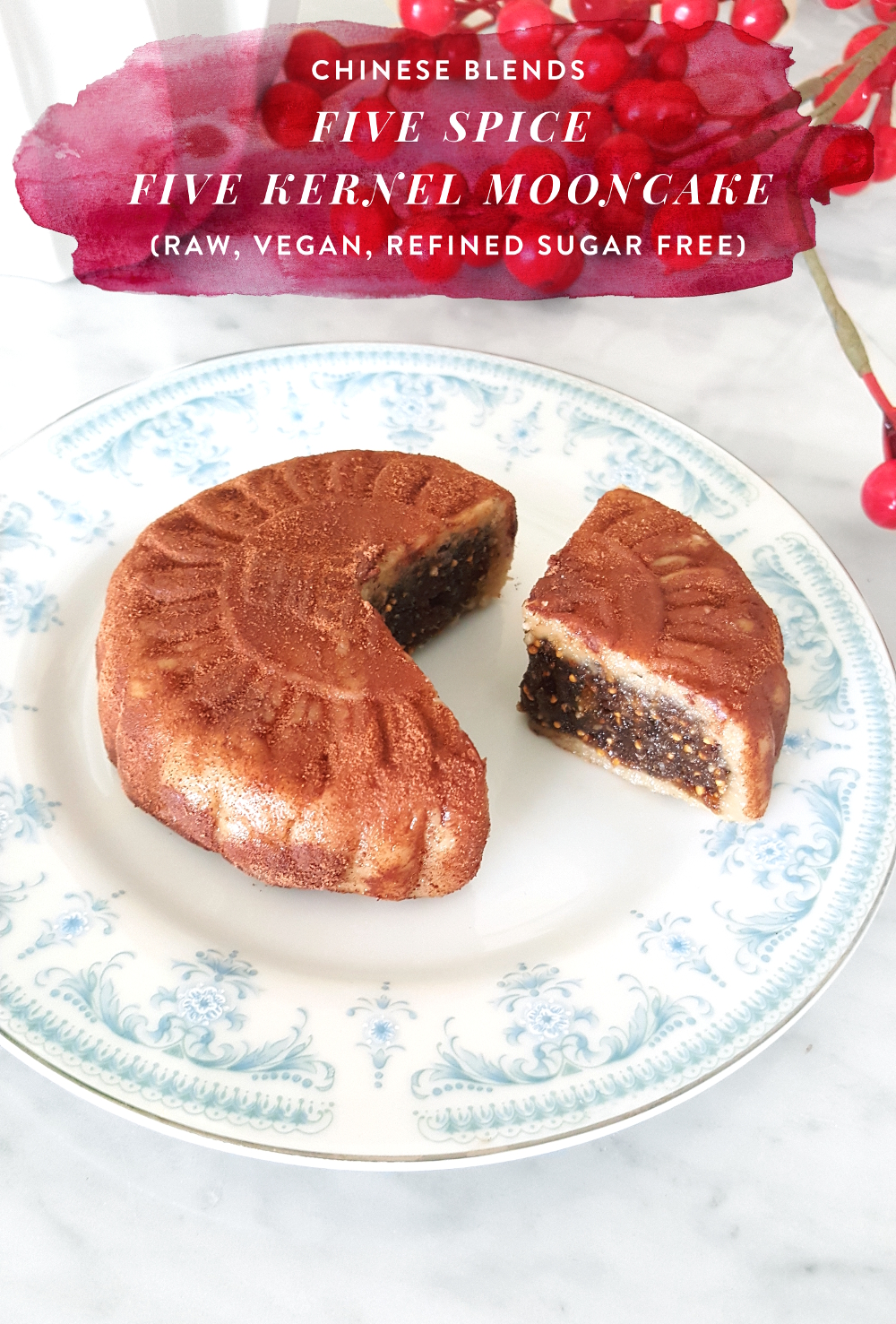 The annual mid-autumn festival is upon us again, this year on 4 October 2017. In Chinese culture, it is believed that on the 15th day of the eight month of the lunar calendar, the moon is at its fullest and brightest for the year. On this day since 2000 years ago, the ancient Chinese would do lunar worship and eat mooncakes to give thanks for the autumn harvest. Mid-autumn festival also centres on the theme of family reunion. The round shape of mooncakes symbolises reunion, completeness and togetherness during the full moon. Another legend has it that during the Yuan dynasty, mooncakes were used as a vehicle of rebellion against the Mongols by hiding slips of paper containing instructions for revolt inside the cake. After breaking the mooncakes and reading the message, the people were able to mount a successful clandestine revolt that resulted in the overthrow of the reigning Mongol government and establishment of the subsequent Ming dynasty. To commemorate this event, people started the custom of eating mooncakes every mid-autumn festival.

Mooncakes are typically baked and consist of a thin tender skin enveloping a sweet or savoury filling. Across China, the mooncake skin and filling vary according to different regional styles, such as the flaky pastry mooncake of Suzhou and doughy baked mooncake of Guangzhou. Fillings encompass lotus seed paste, red bean paste, jujube paste and five kernel (五仁). The latter is Cantonese style, consisting of coarsely chopped five types of nuts and seeds (walnuts (核桃), olive kernels(榄仁), sunflower seeds (葵花), sesame seeds (芝麻) and almonds (杏仁)) with candied winter melon or dried tangerine peel as additional flavourings. In this way, five kernel filling is unique amongst the others for its crunchy texture compared to the smooth pastes of the others. In case you are wondering why five types of nuts and seeds, “Five kernels” or “五仁” in Chinese is a pun – a play on words of the five moral standards of traditional Chinese teachings: benevolence (仁), righteousness (义), courtesy (礼), wisdom (智) and trust (信).

Chinese five-spice powder is based on the concepts of balance that is evident throughout Chinese culture such as the yin-yang dualistic concept and five-elements theory. Typically consisting of star anise, cinnamon, fennel seeds, Sichuan peppercorns and cloves, this “wonder mix” is said to bring balance to the dish through the five principal tastes of sweet, sour, pungent, bitter and salty. Being a balanced seasoning, Chinese five spice can be pulled in both the sweet and savoury direction. In these mooncakes, it adds sweetness and warmth from the cinnamon and star anise, yet a cooling and lingering tingling sensation from fennel and Szechuan pepper respectively. 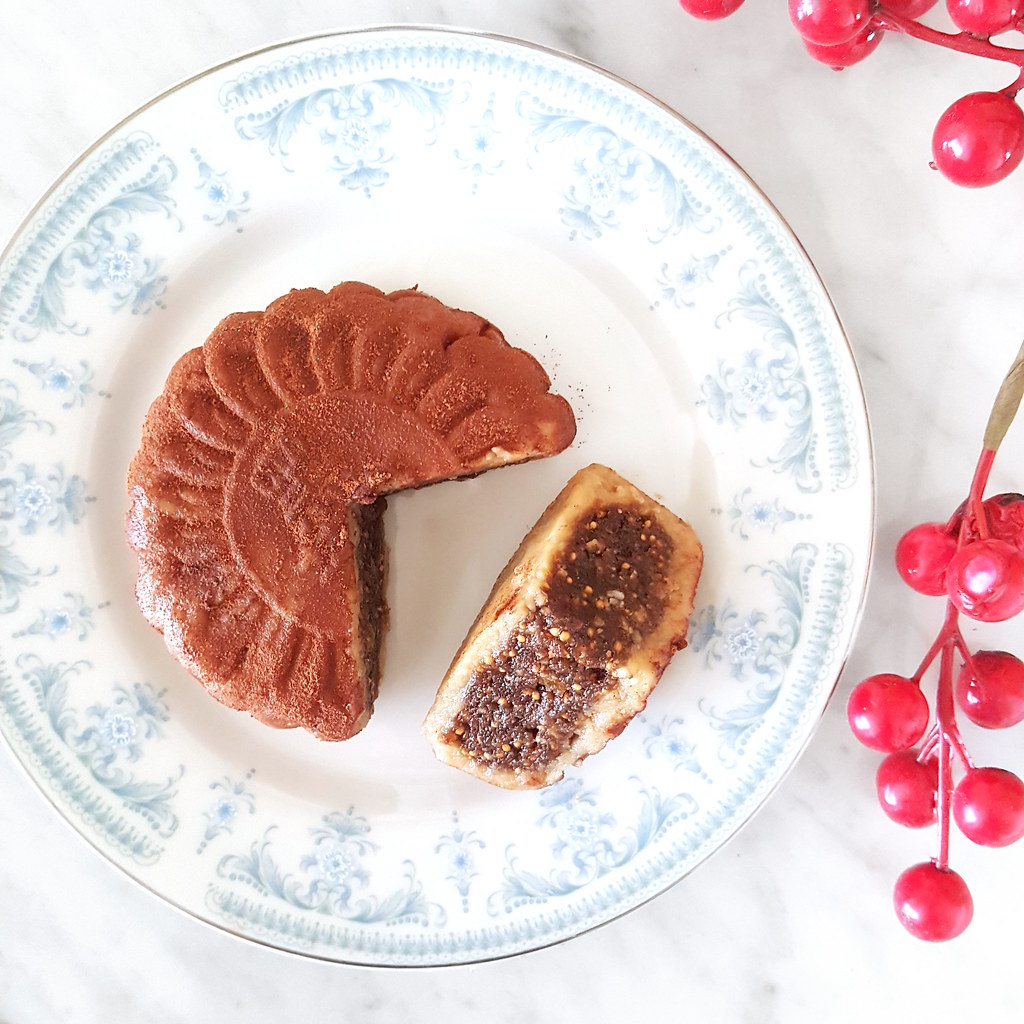