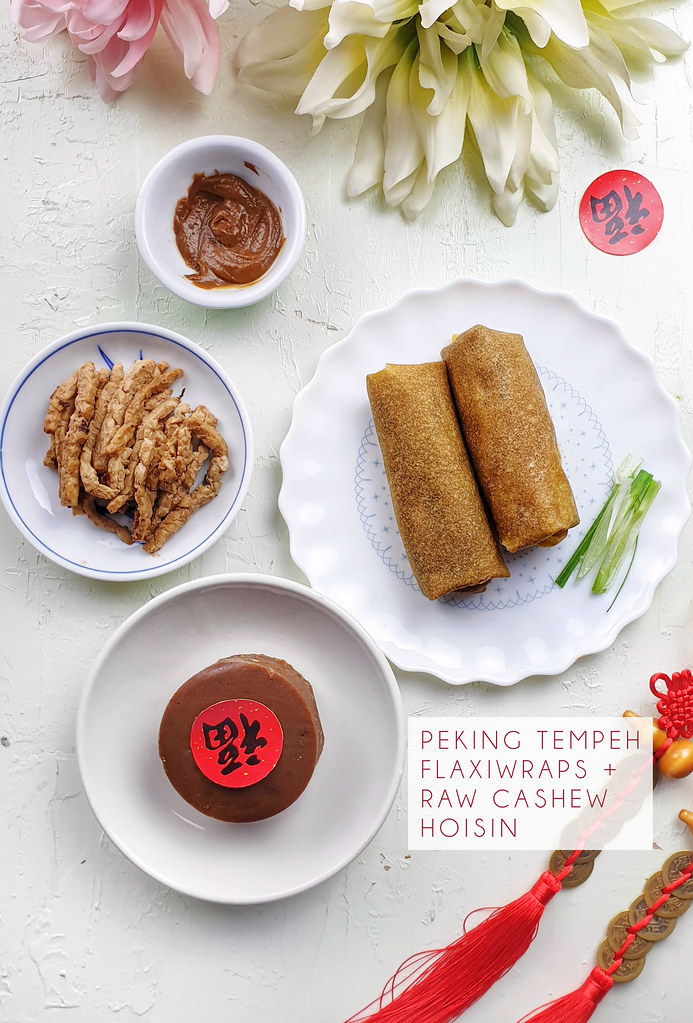 Peking duck wraps were one of the many arduous courses I had to endure during annual gatherings at Chinese restaurants. Even back then I did not partake of it, only to observe the grisly customary cabaret – a waitress would wheel out a whole roast duck, separate skin from meat, slice it up thin, then lay the carcass on the communal table with a platter flour crepes, plum or hoisin sauce, and cucumbers that were often neglected.

In case you are looking for a plantbased alternative to fulfill your nostalgic desires, try shredded tempeh in place of duck. Seasoned with homemade hoisin, it’s compassionate “quackery” at its finest. You can choose to make the zucchini flax wraps for a raw, gluten-free option, or use store-bought wheat crepes. 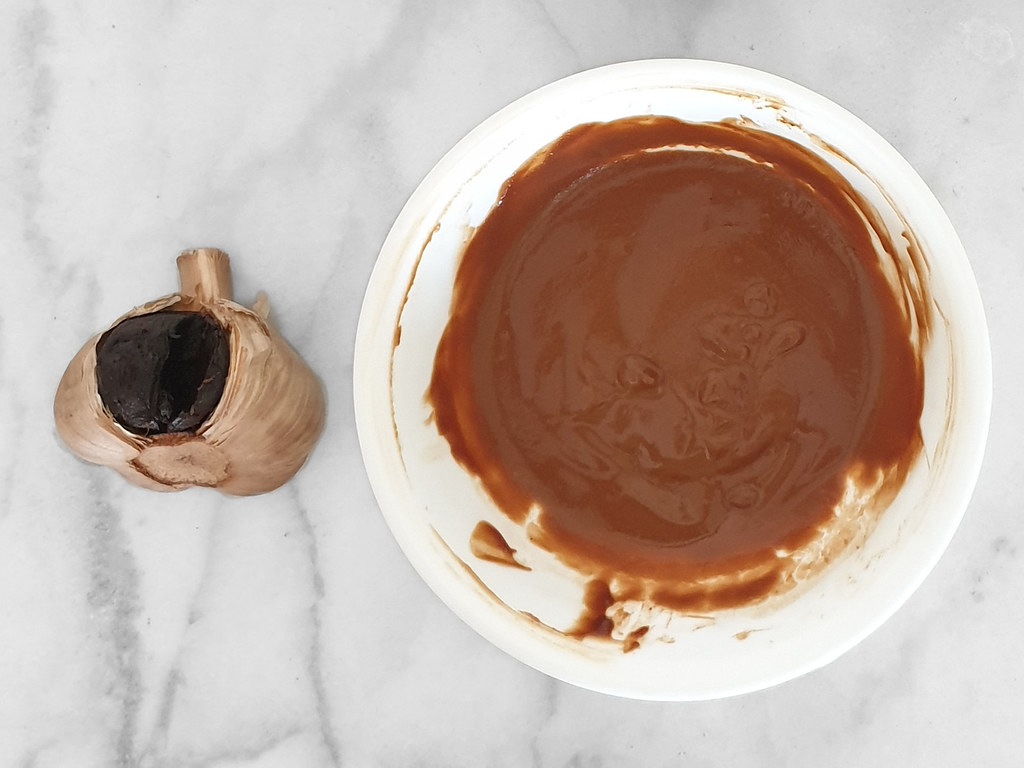 Shredded jackfruit may be used in place of tempeh.