The pungent green paste that ignites the palate, scours the sinuses and stings the eyes. If you are a sushi or Japanese food lover, chances are you are familiar with wasabi (Japanese horseradish, Wasabia japonica). Naturally occurring along the cool mountain streams of Japan, wasabi is an outlandish plant. It has verdant heart-shaped leaves, a tangle of skinny stems, a coveted alien-looking rhizome, and gnarled penetrating roots. Wasabi belongs to the Brassicaceae family that also includes broccoli, cabbage and mustards. But unlike its common cousins, true wasabi will burn your pockets (pun intended). It costs upwards of $200 a kilo, because of its time to maturity (2 years) and difficulty to grow, requiring a precise temperature, humidity and semi-aquatic environment.

What gives one the distinctive, if not wretched, response to wasabi is the complex reaction of chemicals when the rhizome is grated. Tissue damage brings the cytosolic enzyme myrosinase into contact with vacuole-sequestered glucosinolates (specifically sinigrin), and upon hydrolysis, releases several products including isothiocyanates (ITCs), the most abundant of these being allyl isothiocyanate (AITC). AITC is not only responsible for the heat of wasabi, but has many beneficial health properties, such as anti-cancer, anti-bacterial and anti-inflammatory.

Will the real wasabi please stand up? 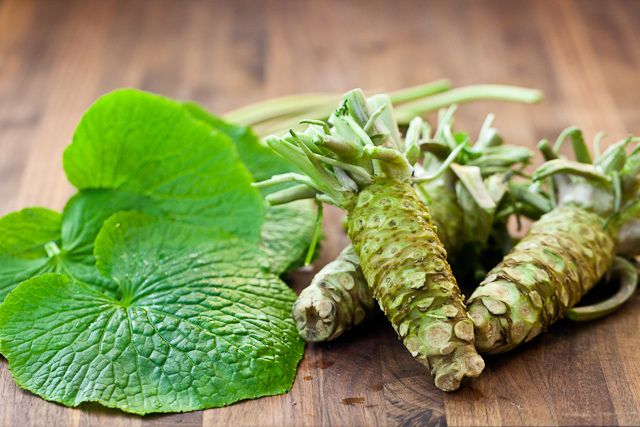 However the heat of real wasabi is fleeting; it dissipates within 20 minutes because of the volatility of the flavor components. What then gives commerical wasabi party snacks and products their enduring kick? Here’s the harsh answer to the puzzle: they are most likely made with a conconction of horseradish, mustard powder, green food coloring and just 3-4 percent wasabi to imitate the real thing. Horseradish’s ITCs are relatively indestructible so is often used as a crude substitute. Aha! So it’s buyer’s beware about how loosely the term ‘wasabi’ is used in product labels.

The development of Wasa-Babe Kale Chips

One of my few favourite snacks is wasabi-coated peas. I set out on a quest to make a healthier version of wasabi peas. The crucial, non-negotiable components are crunch and the characterisitic sinus-clearing wasabi flavour. Instead of green peas, I decided on kale as the vehicle, since it crisps up the best amongst all vegetables. Since I did not have fresh wasabi, I used the next best alternative I could find – Ceres organic wasabi powder which has the ingredients European horseradish (90 percent) and Japanese wasabi (10 percent). In addition to wasabi, I also added spirulina powder and dulse flakes to the pumpkin seed-based sauce for added nutrition. I tried two ways to get the flavour: (1) mix the wasabi into the sauce before dehydrating, and (2) sprinkle the wasabi powder after dehydrating. The first method was a complete failure with nary a trace of wasabi kick. My reasoning is the ITCs had all but dissipated due to prolonged exposure to water (in the sauce) and oxygen. The second method fared better, although I was apprehensive initially as it involved consuming wasabi powder directly (fear not, it is not as spicy as you think!) Still, the results of both ways were below spicy standards. If you are hankering for a stab of sinus-clearing spicness, I conclude that the traditional method – mixing wasabi powder with cold water – is the best way to go. Go use that as a dip for kale chips. 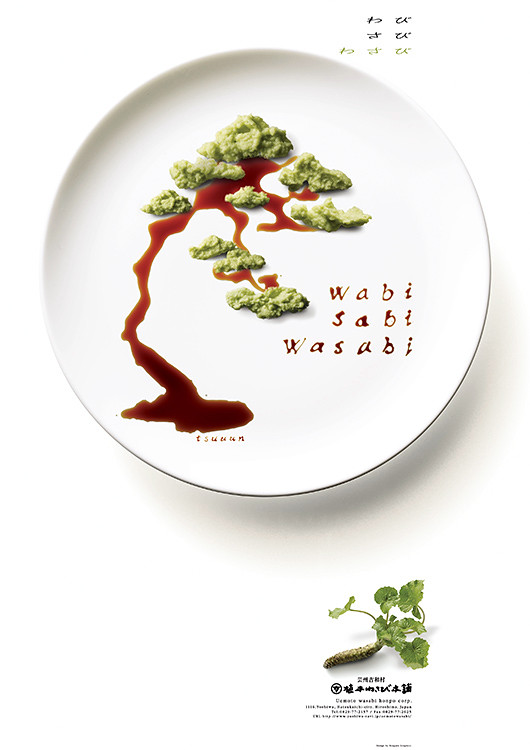 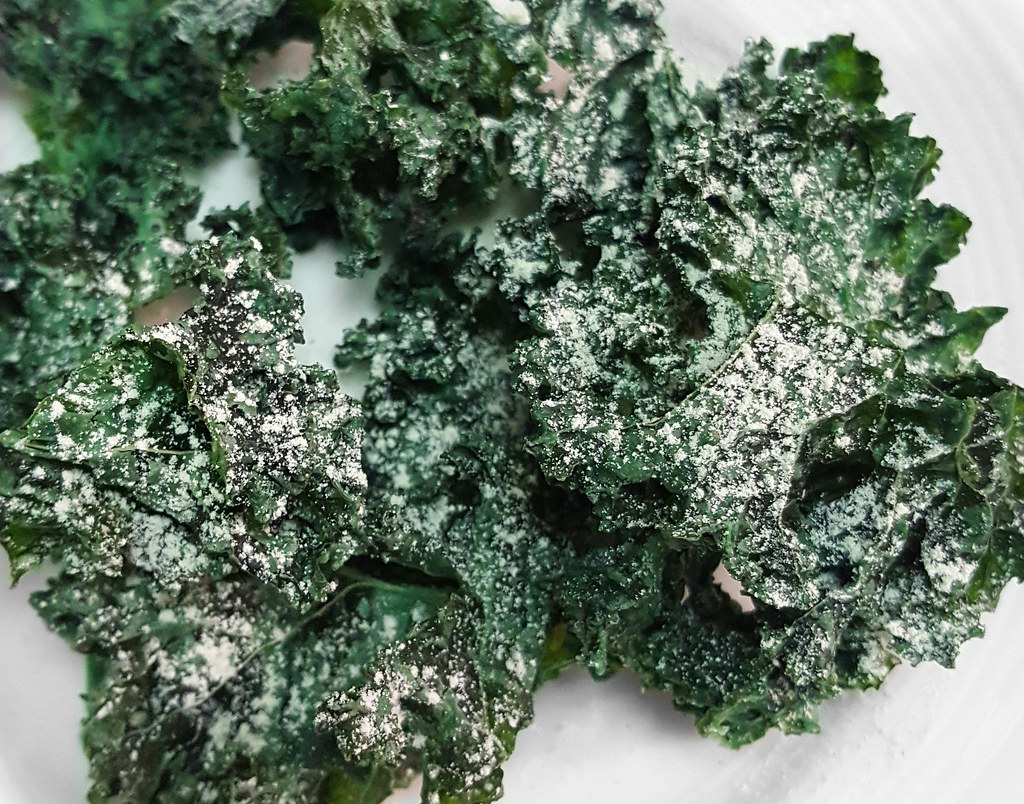